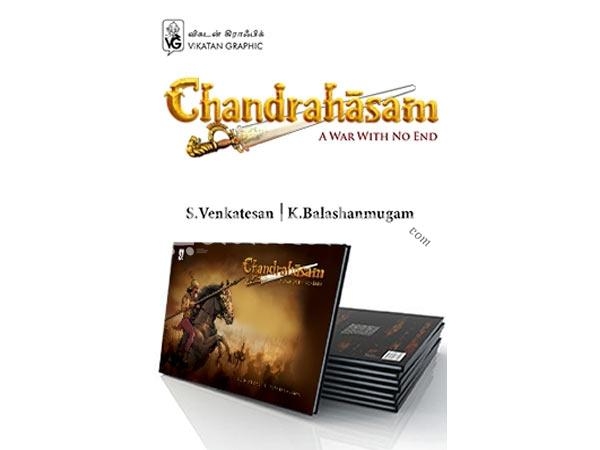 Jadavarman Sundarapandyan established the Pandya Empire after conquering Rajendra Chola the Third, the emperor of South India’s biggest Chola empire. By the conquest, Chola empire was wiped out and Pandiya empire rose to power.   After Jadavarman, his son Maravarman Kulasekara Pandyan became the king. His era saw the Pandya empire reaching the pinnacle of glory. Chola mandalam, Kongu desam, Thondai Nadu, Kollam, Nellore and even Sri Lanka came under his governance. He became the emperor who ruled over the three seas. IT was during his period that Marco Polo – as an ambassador of Chinese emperor Kublai Khan – visited Pandya Naadu. Awed by what he saw, Marco Polo writes on Pandya Naadu and its riches.    The Sri Lankan war that had happened during the era of Kulasekara Pandiyan is significant. The Pandya forces won the war and brought the sacred tooth relic of Buddha to Madurai. Sri Lankan king Parakramabahu then visited Madurai and begged to get back the sacred tooth. Kulasekara Pandiyan, who gloriously ruled Pandya Nadu for a long time, had two sons. Sundara Pandyan was the son of his first wife. Veera Pandyan was the son of his second wife. The king’s decisions based on his opinion that Veera Pandyan was braver and intelligent than his brother, irked Sundara Pandyan. Sundara Pandyan dared to commit an act that nobody else would dare to think of. The family dispute led to such a downfall that would eventually remove the great empire from the pages of history. Darkness enveloped the empire that had once reached the pinnacle of glory. Braving the treachery, a warrior’s adventure shone through darkness. The valiant tale of the warrior emerged from the light of Chandrahaasam – the royal sword of the Pandyas. The story is Chandrahasam. 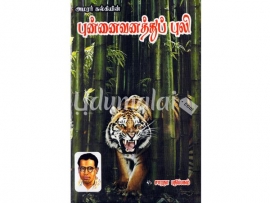 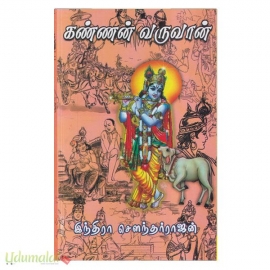 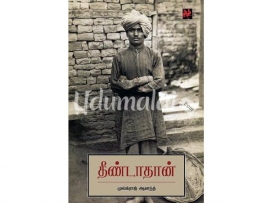 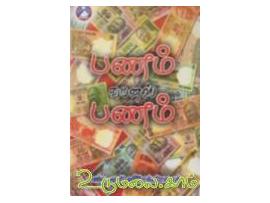 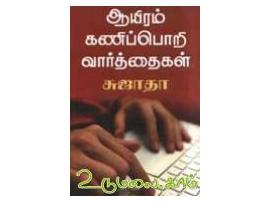 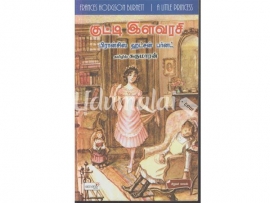 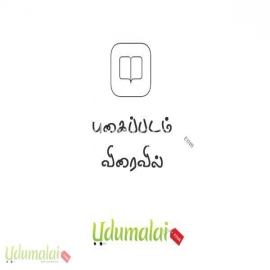 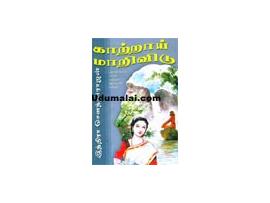 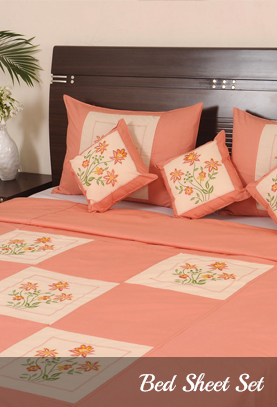 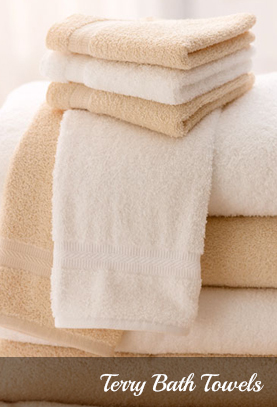 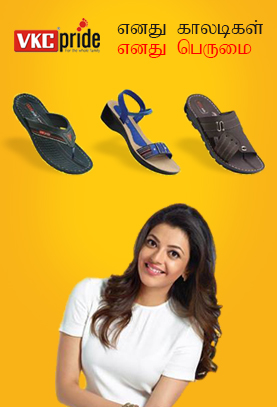